Here's my look at the Derby field. With so many horses, traffic problems become a major issue, leading me to favour the stalkers like Gun Runner over closers like Exaggerator.

( Collapse )
As much as I like Nyquist and Exaggerator, I'm going to leave them out of most bets and concentrate on Creator, Gun Runner and Brody's Cause, with some money on Majesto for the hell of it. Best luck to all and here's hoping all the horses come home safely.

Derby Day is tomorrow and I've been immersing myself in the Daily Racing Form and the Unlocking Winners blog at the Bloodhorse. It's a blast. 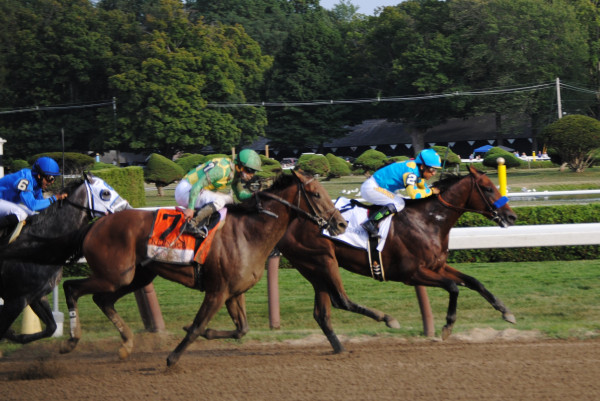 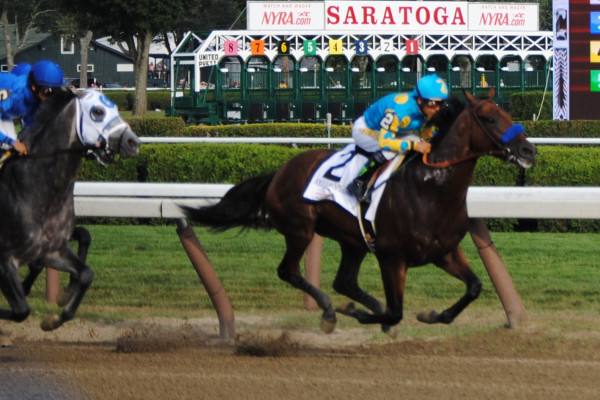 Once again its that time of the year - time for my highly erratic blogging on the Breeders Cup. This year features a particularly strong set of races, with only three clear cut favorites - Liam's Map in the Dirt Mile, Golden Horn in the Turf and American Pharoah in the Classic. Expect some huge prices to come in! If you want to follow the races, they're on NBCSN in the States, TSN2 in Canada. You can also get quite prompt updates at bloodhorse.com

One of the favorites for the Distaff, Sheer Drama, winning the Personal Ensign this summer at Saratoga. 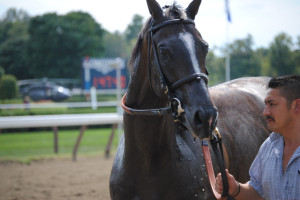 Stopchargingmaria lost at Saratoga but got her revenge in the big one. jlvsclrk
Username of the requester:

Driving today down a highway, saw a sign outside a hamlet asking, "What does Franktown mean to you?" Bad poetry ensued:

Slow down to sixty.
Lilac scents the air.
Passing lane ahead.

Yup, that's pretty much it.

clexmas held a wonderful gift exchange this year - the presents and stocking stuffers stretched out for nearly a month! My own contribution was a vid set to the Indigo Girl's Perfect World, a wonderful song suggested by

If you want to download, here's the link. Hope you enjoy all the wonderful moments. I know I loved putting this together (even if the new video editor I'm using gave me fits at times.)

sue_dreams for my lovely gift, A Kiss at Midnight. Check out all the entries!

Even though all the snow melted last night, it's been a wonderful Christmas. Here's wishing all you and yours the best! 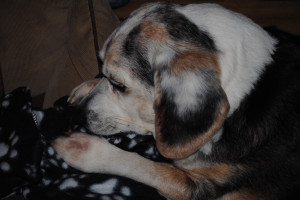 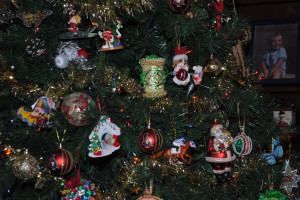 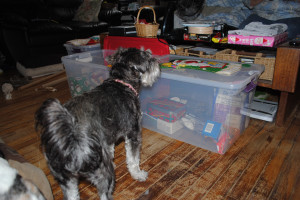 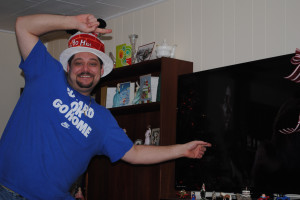 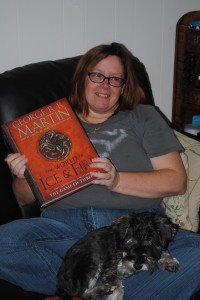 As a lover of horses in general and thoroughbreds in particular, one of my favorite times of the year is the Breeders Cup (BC) weekend. Practically every healthy racehorse of note in North America will make an appearance, with a healthy sprinkling of Euro invaders to add to the handicapping challenge. Big purses, big fields, and big payoffs are the order of the day. Frankly, I expect to pick no more than a couple of winners, but it’s always fun to try.

This year, the BC has seen many potential champions fall by the wayside due to injury, including Wise Dan (two-time defending Horse of the Year and favorite to three-peat in The Mile), Palace Malice (who had moved to the top of the older horse division after a stunning win in the Met Mile), American Pharoah (leading candidate for champion 2-year-old), Beholder (two time Eclipse Award winning filly) and Game On Dude (a much beloved older gelding, always dangerous on his home track). But the three year old division is particularly interesting this year and the Classic will certainly settle the honours. 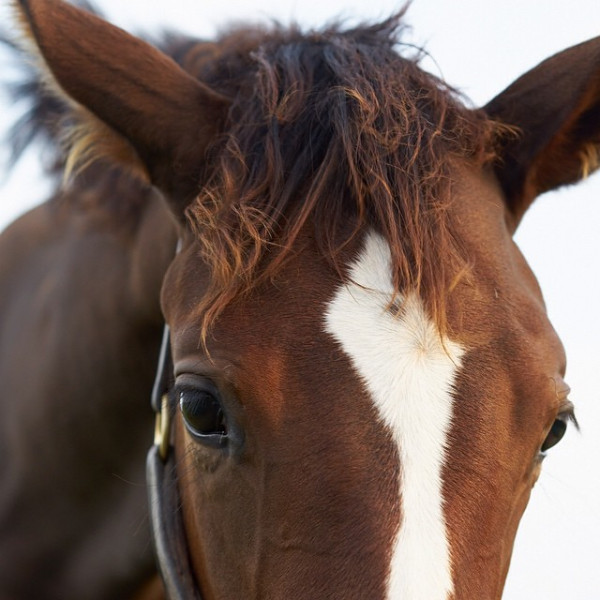 On a sad note, the lead up to the Breeders Cup was marred by the announcement that Zenyatta’s weanling filly had suffered a paddock accident and had to be put down. So sad for those of us who have continued to follow Zenyatta’s fabulous career with her transition to a broodmare through zenyatta.com. I was really looking forward to Z Princess’s career and cried when I read the news. You really have to have a strong heart to love horses, because as powerful as they are, one serious misstep can spell the end. Here’s hoping everyone makes it around the track this weekend – that’s the most important thing for me.

I just got back from a trip to Whistler, where I was helping my sister, Claire, with moving. Well, I didn't actually do nearly as much helping as I'd planned because of a colossal lack of energy. Jet lag is a much bigger deal for me now than it was even five years ago, and the just-above-freezing-almost-constantly-drizzling weather certainly didn't help. Oh well. My sister and I had a lot of laughs and that's what matters. Did a lot of reading (highly recommend the 'Rivers of London' series by Ben Aaronovitch) and watched heaps of DVDs (my sister doesn't have cable). Oh yes, and the scenery is stupendous! I'm about 2 weeks behind in my email and haven't checked LJ for what feels like an eternity. LMK if I've missed something important. Thanks!
Collapse